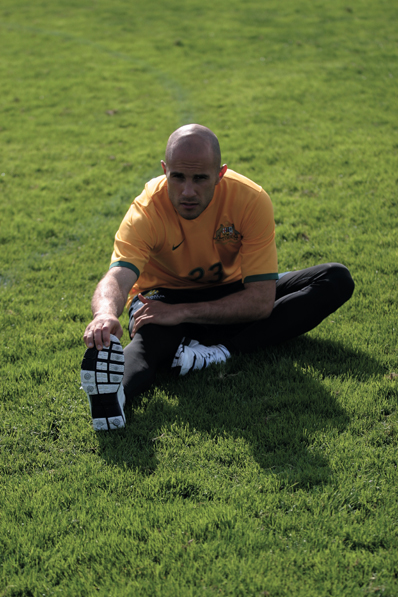 Nike was conscious that Nike Free needed to be positioned as an additional training shoe in your kit bag, not necessarily as a replacement to your traditional running shoes. Unlike typical athletic shoes, Nike Free shoes allows the foot to move, flex and grip just as it would if running barefoot. The advertising and marketing campaigns were carefully crafted to ensure that consumers recognised Nike Free as a training shoe which could help build additional strength and therefore the ability to train longer - not as a replacement to its other sports shoes. This product positioning was a balancing act, requiring careful communication and application.

Education was the key to positioning the shoe in the market. Nike Free was launched under limited and very tight distribution in the lead up to the major advertising campaign. The shoe was distributed initially only through running speciality stores before being broadened to general sporting goods stores. Nike Free was also placed with key people such as running coaches, podiatrists and physiotherapists with the aim of introducing Nike Free as a new product and training concept before taking it to the broader market.

Part of the strategy was to take this 'barefoot' shoe directly to runners. To do this, Nike used the tried and true, labour intensive method of driving mobile vans to areas in the USA, Europe, as well as Australia, which attracted large amounts of runners. (In the early days of the company, co-founder Phil Knight sold shoes from a van parked at a local athletics track.) Staffed by running and footwear experts, offering gait analyses and the chance to test Nike Free, the mobile vans took the 'barefoot' shoe straight to consumers. This basic tactic engaged consumers on their terms and in their own territory, letting the Nike Free story be told on an individual basis.