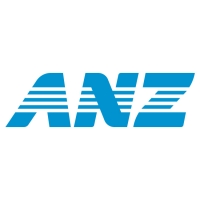 - All you need to know about ANZ, here.

- ANZ's Graduate Programs aim to attract, develop and retain talented individuals who want to embark on a challenging career within the banking and finance industry. Find out more here.

More in this category: « Alinta Australia Post »
back to top