Australia has suffered some of the world's largest natural disasters.  Over the past five years, floods, bushfires, cyclones and hailstorms have cost billions of dollars to private property and public infrastructure.  From the Black Saturday bushfires in Victoria to Cyclone Oswald in Queensland, natural disasters have also claimed many lives and directly affected hundreds of thousands of people.

The cost of reconstruction and recovery after a natural disaster is considerable. For example, the Australian and Queensland governments have incurred over $7.5 billion in reconstruction and recovery costs following the 2010-11 Queensland floods and Cyclone Yasi. A recent White Paper, launched by the Australian Business Roundtable for Disaster Resilience & Safer Communities found that in 2012 alone the cost of disasters to the Australian economy was more than $6 billion. These costs are forecast to double by 2030 and rise to an average of $23 billion per year by 2050.

Insurance companies have paid out more than $3.7 billion to policyholders for these same events. Even before the events of the last five years Australia’s annual average insured losses due to natural perils was estimated at around $1 billion. As well as the personal losses suffered by people in natural disasters, such as the destruction of homes, vehicles and possessions, they can also have a significant effect on Australian business.  Anyone who runs a business knows that an event that causes business interruption can be a major setback, and in some cases, cause immediate financial loss and lead to irreparable damage.  A business interruption can include loss of stock, damage to premises and the inability to carry out normal business practice due to logistical constraints such as telephones not working or roads being closed. This in turn can lead to job losses and businesses closing, further affecting the economy.  However, businesses who have taken out business interruption insurance cover may help to pay ongoing costs and protect profit margins until the business is back on its feet and back at its profit level before the interruption.

The following graph is a good example of just how much it costs to cover loss and damage from extreme weather events: 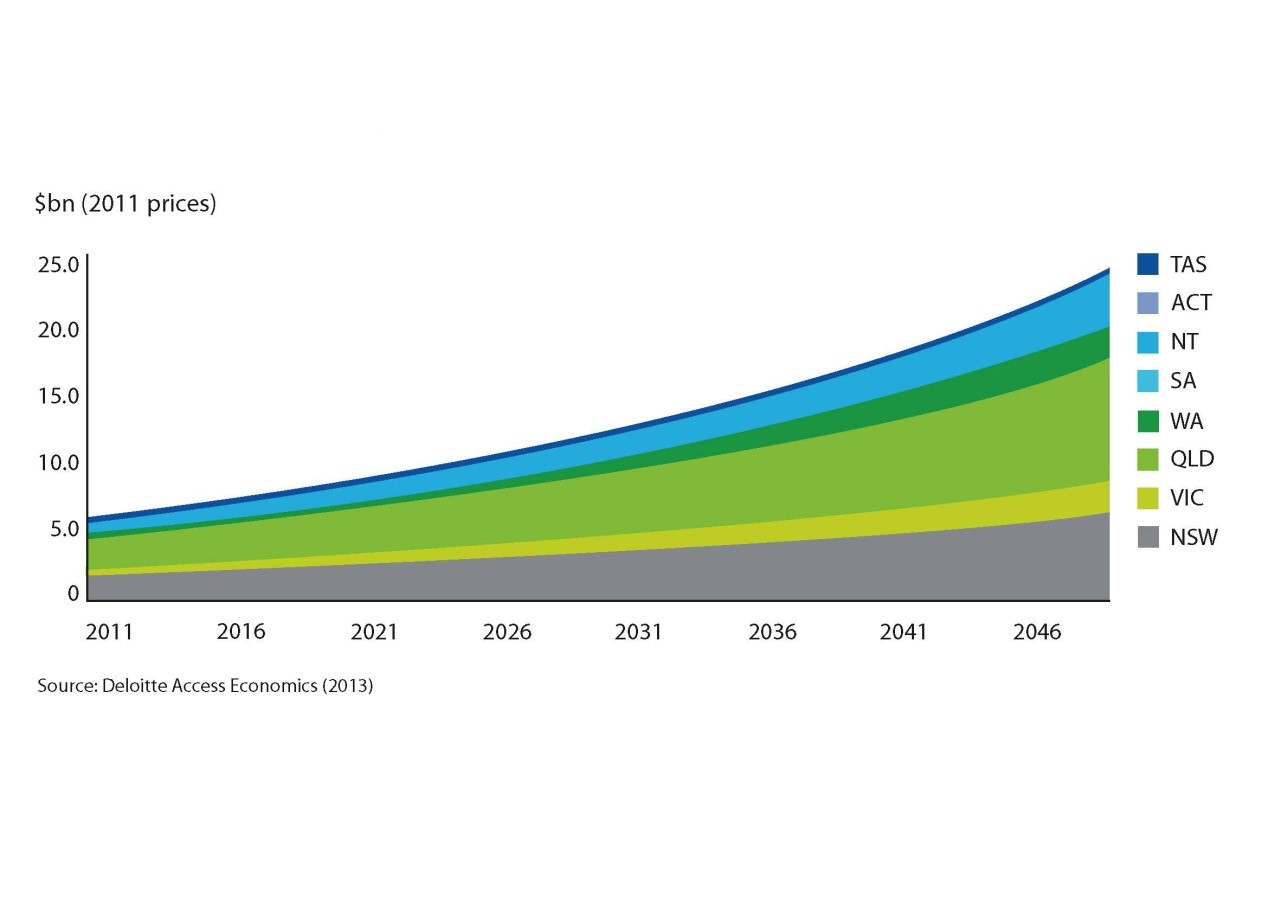 Understanding weather patterns, their potential impact, and steps that can be taken to reduce the risks they pose is a critical part of the work undertaken by the insurance industry. Insurers are responsible for underwriting weather-related catastrophes by calculating, pricing and spreading insurance risk in order to meet claims when they arise. Extreme weather events have a significant impact on the insurance industry in a number of ways such as insured losses, staff resources, claims costs and business interruption. Insurers also have an interest in calculating the potential impact of weather so they can reduce the risk exposure faced by business and the community. 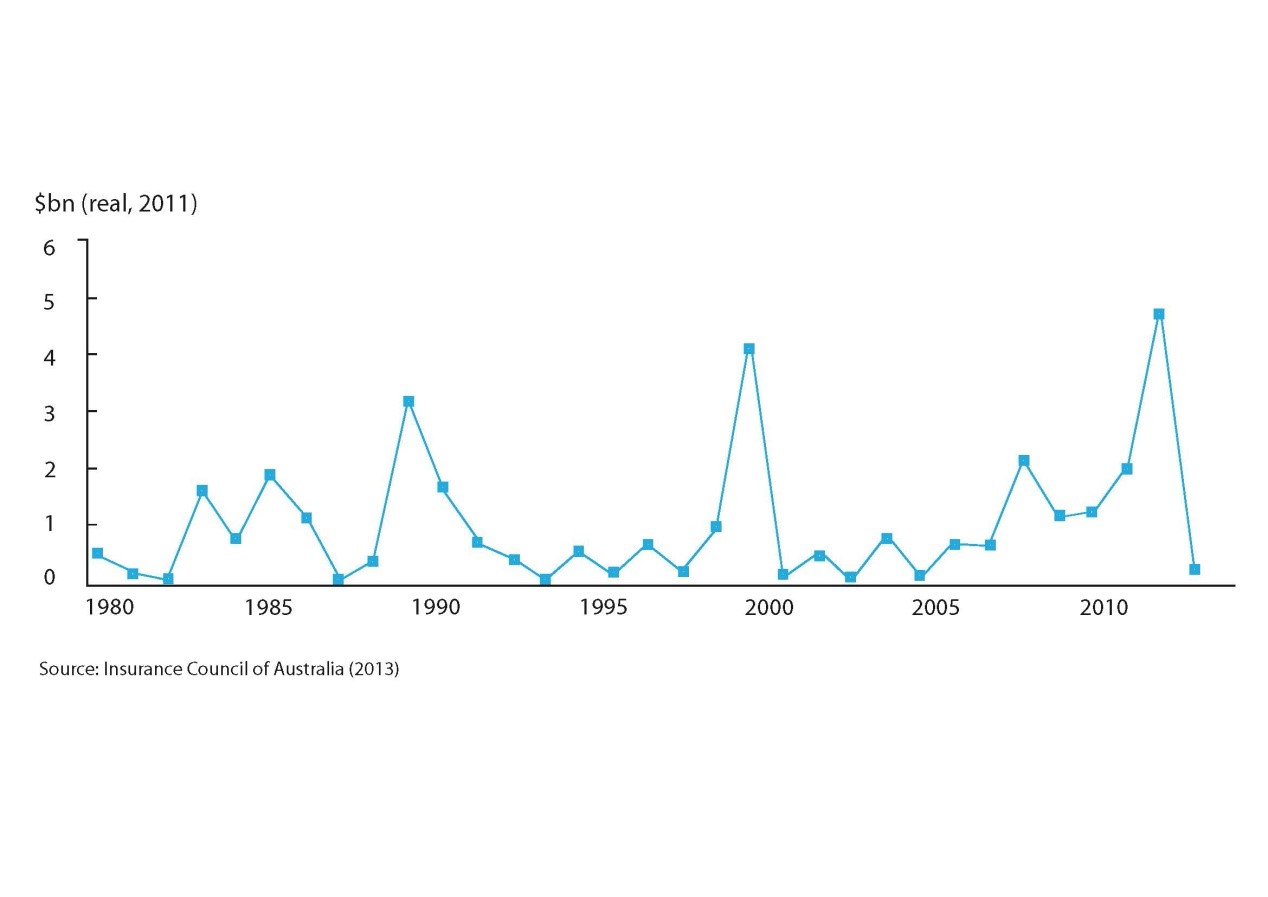